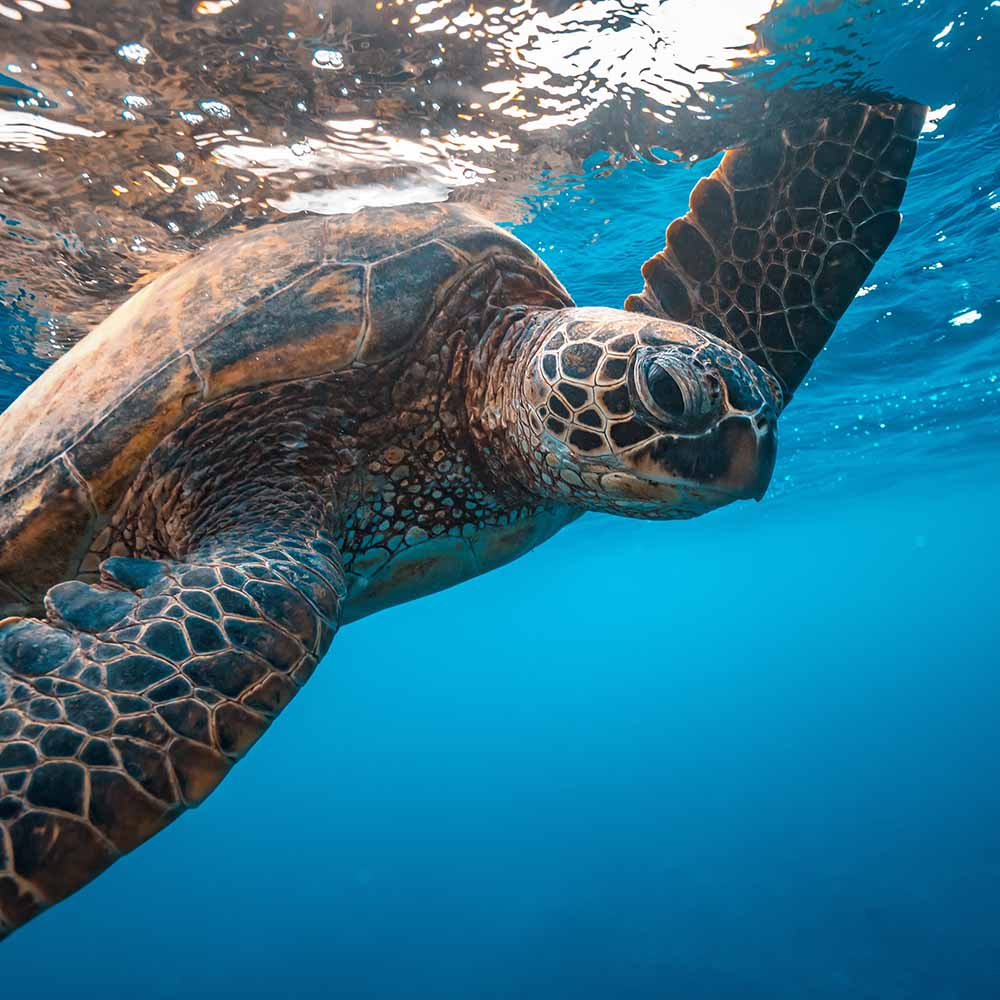 This webinar on cultural heritage and sustainability is an opportunity to review and reflect on the work of UNESCO through the operation of its Culture Conventions and the UN Sustainability Development Goals in the Asia Pacific region. The Resolution on Culture and Sustainable Development adopted by the General Assembly in 2017, has thrown a spotlight on the need to critically examine UNESCO’s mandate in the Culture Sector in pursuing the Organization’s objective to ‘further universal respect for justice, for rule of law and for human rights and fundamental freedoms’.

The three panellists are leading contributors to the key themes of this webinar:

Moderator will be Ana Filipa Vrdoljak, UNESCO Chair of International Law and Cultural Heritage and Professor of Law, University of Technology Sydney.

Watch a video of this event 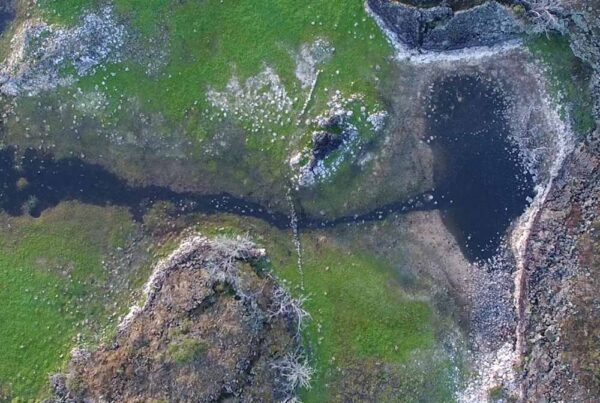 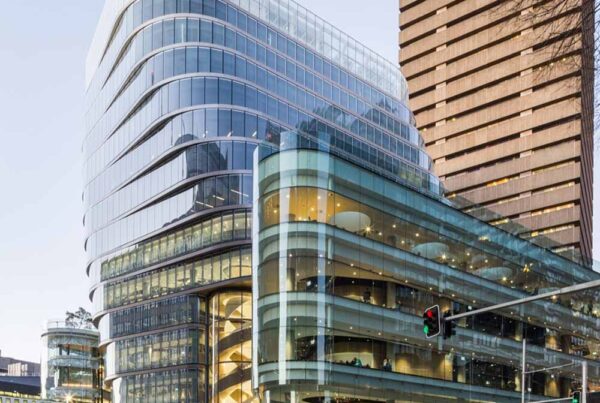 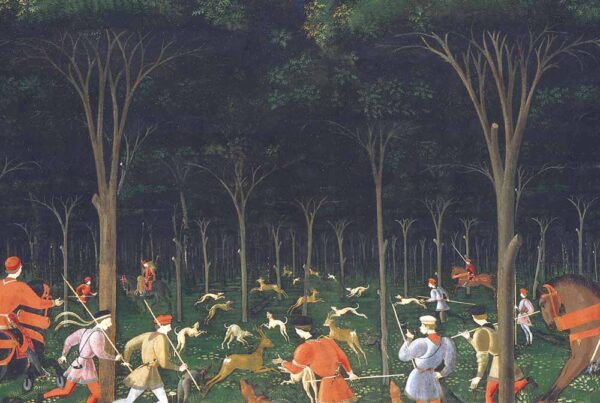